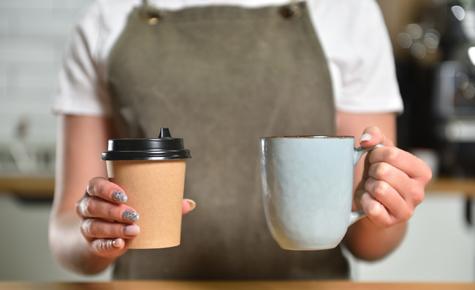 The Commissioner of Taxation has now released the updated alternative decline in turnover tests for the JobKeeper extension. 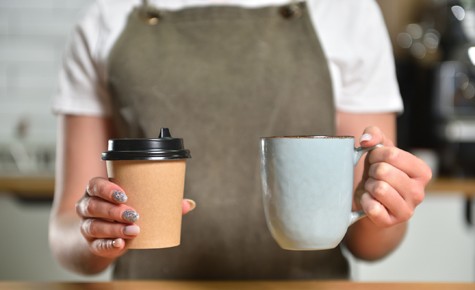 The Coronavirus Economic Response Package (Payments and Benefits) Alternative Decline in Turnover Test Rules (No. 2) 2020 legislative instrument has now been registered by the commissioner, setting out the revised alternative tests for JobKeeper fortnights from 28 September onwards.

The new alternative tests remain broadly in line with the original, with the same seven circumstances available to entities where there is not an appropriate relevant comparison period in 2019.

These include businesses that started after the comparison period, businesses that acquired or disposed part of the business, and where a business restructure changed the entity’s turnover.

The alternative tests also account for businesses that had a substantial increase in turnover, were affected by drought or natural disaster, have an irregular turnover, and had sole traders or small partnerships that experienced sickness, injury or leave during the comparable period.

A key difference in the updated alternative tests is that current GST turnover is now used in place of projected GST turnover, in line with the basic decline in turnover test for the JobKeeper extension from 28 September.

“This should mean that if an entity is registered for GST, it needs to calculate current GST turnover using the same accounting method that is used for GST reporting purposes (i.e. cash or accruals). Entities that are not registered for GST can choose which method but must use a consistent approach,” Mr Carruthers said.

Changes to the ‘substantial increase in turnover test’

Entities that experienced a substantial increase in their current GST turnover will now be able to choose between using the period immediately before the turnover test period or before 1 March 2020.

“Under the original version of the rules, you had to start by checking if there was an increase in turnover of at least 50 per cent, 25 per cent or 12.5 per cent in the 12, six or three months before the test period,” Mr Carruthers explained.

“While this is still possible under the updated version of this test, an entity can also access the test if there was an increase in turnover of at least 50 per cent, 25 per cent or 12.5 per in the 12, six or three months before 1 March 2020.”

Changes to the ‘irregular turnover test’

A similar change has been made for businesses looking to access the irregular turnover test, with a choice of now using the period immediately before the applicable turnover test period or before 1 March 2020.

“Under the original version of the rules, you started by looking at whether the entity’s lowest turnover quarter was no more than 50 per cent of the highest turnover quarter for the quarters ending in the 12 months immediately before the applicable turnover test period,” Mr Carruthers said.

The new alternative test removes the requirement for entities with multiple acquisitions, disposals and restructures to use the period after the last of the sequential transactions.

Where an entity has had multiple acquisitions, disposals or a sequence of restructure transactions at or after the start of the relevant comparison period but before the applicable turnover test period, the entity may apply these tests to each acquisition, disposal or restructure separately.

Sole trader or small partnership with sickness, injury or leave

The new alternative test for sole traders or partnerships affected by the sole trader or a partner not working for all or part of that period due to sickness, injury or leave has also been updated.

ATO web guidance is expected to be published shortly.

Coutts Redington
Company
First and foremost, we’re accountants. But we like to think of ourselves as a lot more. We work closely alongside business owners to bring more clarity, direction, and support, improving elements of your life beyond just the business. And, with our firm’s history in the Townsville area going back to the 1950s, we’re an established part of the local business community. We take that responsibility seriously.
(07) 4796 0888
PrevPreviousVarying Pay As You Go (PAYG) Instalments
NextJobKeeper Participants – are “workers”Next
We're here for you Contact our team
Reach Out